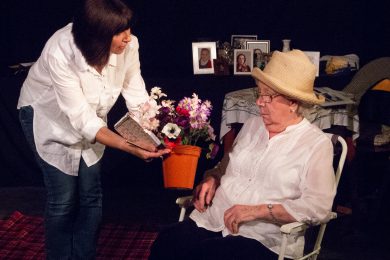 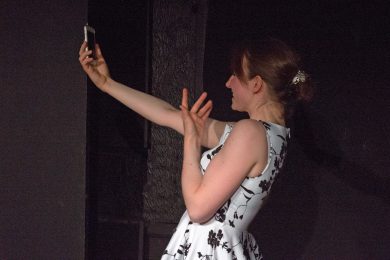 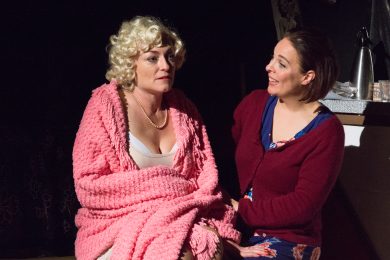 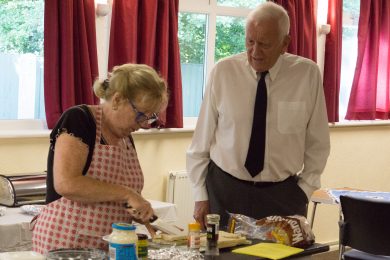 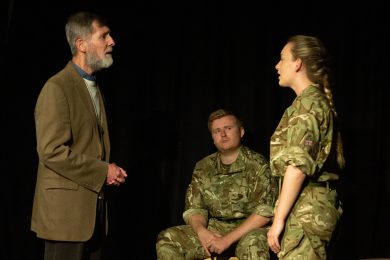 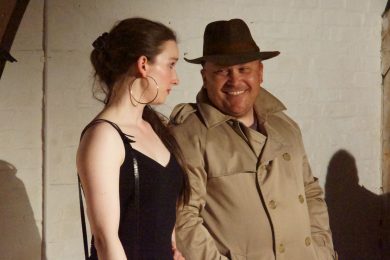 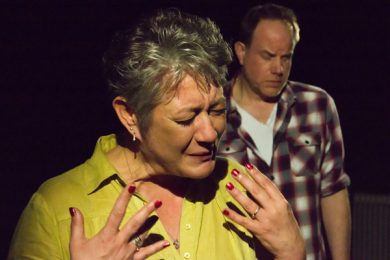 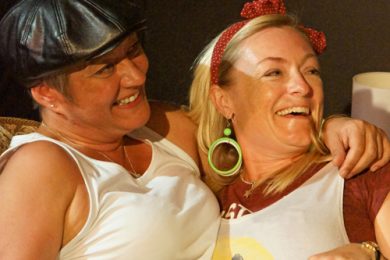 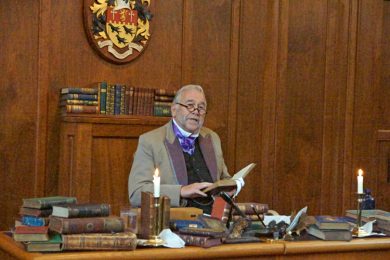 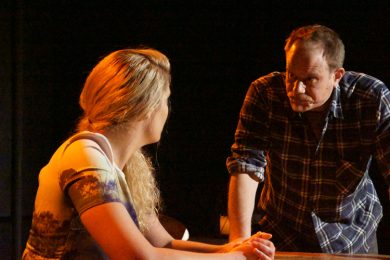 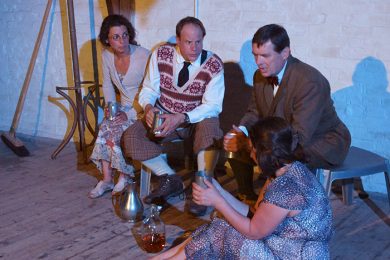 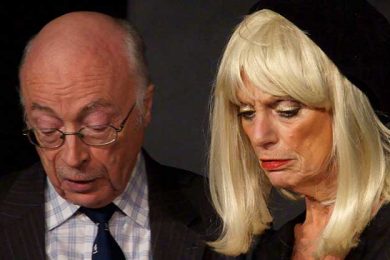 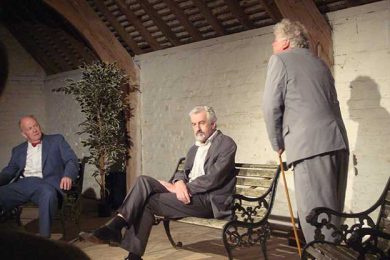 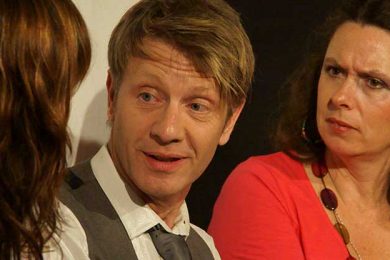 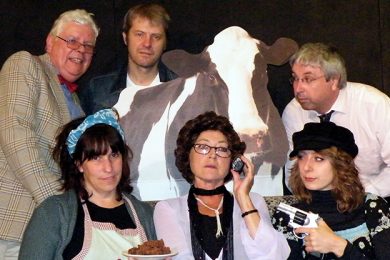 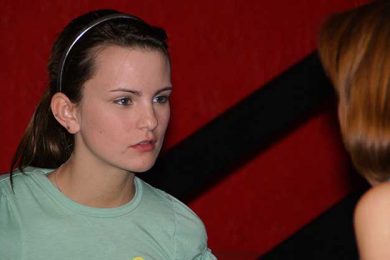 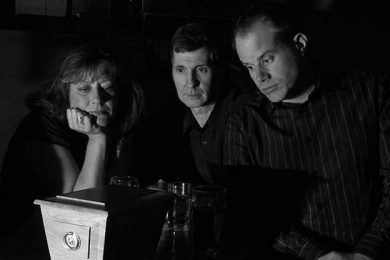 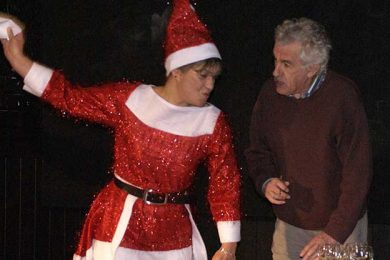 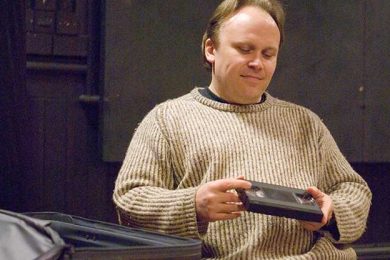 The company is now in its 32nd year, having been co-founded by Bill Brennan and Chris Warren-Adamson in 1987 to stage the first ever stage production of Tom Stoppard’s radio play ‘Artist Descending a Staircase’. You can read about that and other Drip adventures in Simon Brett’s ode to our 30th anniversary, here.

We like to produce new, lesser known work that will entertain, be thought-provoking, challenging, funny – often at the same time. We usually perform in smaller theatre spaces for a closer interaction with our audiences.

Home productions are performed in our studio theatre at The Victoria Institute in Arundel, West Sussex, and, at midsummer, in the atmospheric Chapel Barn in South Stoke.

We also tour to venues in the south of England and London, including schools and colleges, restaurants and bars.

Drip Action was awarded charitable status in 1995 for its staging of innovative and educational theatre.

In 2001 we  created The Arundel Theatre Trail for the town’s annual summer festival, when, each day, eight different half-hour plays are staged consecutively at different venues in the town, in all a grand total of sixty-four performances. Plays are selected from submissions invited from the UK and beyond.

We’re always looking for new actors, directors, stage managers so do get in touch if you want to get involved.

Entries for the 2020 Theatre Trail competition are now being welcomed. Click here for updates.